The Best-Selling Board Game Of All Time Is…?

If you guessed that the best-selling board game of all time is Monopoly, that’s a fair guess and a very common one – but that’s a wrong answer! When we ask this question some people also ask if the answer is Trivial Pursuit or Clue/Cluedo (Clue in the USA, Cluedo in Europe & mostly elsewhere). Think about it this way though, Monopoly having launched in the 1930s and having been a best-selling board game ever since had a massive head start on Cluedo (launched in the late 1940s), and Trivial Pursuit which achieved mass market popularity in the 1980s.

Chess is a game which has evolved over a very long time into the current version of Chess we have known since the rules were standardised in the 19th century. Earlier versions and precursors of Chess date back to Spain in the 15th century, which was when the playing pieces we know today were defined, and before that the basic premise of the game is known to have been in India in around the 6th century.

In case you are thinking that somehow we asked a trick question due to Chess having been around in some form for more than a millennium and therefore must have sold many copies in this time, there is no trick! Even today Chess sells many millions of units around the world each and every year. It is hard to quantify just how many copies the game sells since it is considered a generic gameplay i.e. it is the equivalent of open source code in computing – nobody owns the intellectual property for Chess, and therefore anyone can make a version and sell it. Therefore, the total Chess game market is so fragmented and global that it is not going to be possible to know exactly how many copies the game sells…but we have read data sources estimating that around 3 million copies of Chess sell every year in the USA alone. And bearing in mind Chess is a truly global game, you would have to think that the global total is at least double that amount.

Which makes Chess not just an old classic, but also an ongoing massive seller. Needless to say, the competition is rife, but regardless Chess is one of the most stable underlying pillars for the global board game and has long since proven that its impact is timeless and seemingly eternal.
There are several reasons why the gameplay is so compelling, but not the least of these reasons is that the gameplay has been play tested to near perfection over more than a millennium! Which yet again goes to show just how important playtesting is to ensuring a board game stays around.

At this point we obviously don’t know which of today’s board games are going to stand the long-term test of time, but we can learn a lot from the ongoing success of Chess! 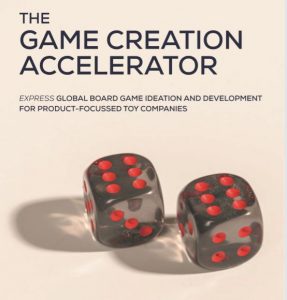 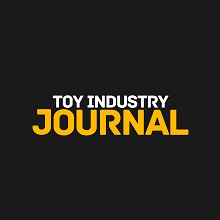